Toshiba Europe receives a Business Innovation Award for pioneering technology developed over two decades of research, protecting communication infrastructure from present and future cyber-threats, and commercialising UK-manufactured products which pave the road to the quantum internet.

Toshiba has successfully commercialised quantum cryptography, leveraging decades of pioneering research in quantum information to develop new technologies and products, already being deployed around the world.

Just as digital electronics transformed societies and economies over the last century, a new wave of technologies exploiting the curious properties of quantum physics is poised to unleash new opportunities and global benefits.

Toshiba has been at the frontier of research in quantum information and its applications for over two decades, particularly the development of quantum communications and cryptography. By harnessing the unique behaviour of quantum light, Toshiba has demonstrated long-distance, high-bit-rate communications where security is guaranteed by the laws of nature. This approach is a paradigm shift from current communication security, which relies on assumptions about the limited computational resources of an attacker.

Toshiba’s technology, known as Quantum Key Distribution, integrates years of R&D into a compact product which can be seamlessly integrated into existing communication infrastructures to provide quantum-secured communication. This has already been deployed in networks around the world, protecting medical data moving between hospitals, sensitive IP between manufacturing sites, and even to secure government communications.

Such advances pave the way to the “quantum internet” which will not only redefine secure communications, but also create a cloud of networked quantum computers for massively parallel information processing. Toshiba’s innovations also benefit UK plc as the devices are manufactured wholly within its Cambridge facility, stimulating high-value job creation and the growth of a UK quantum ecosystem. 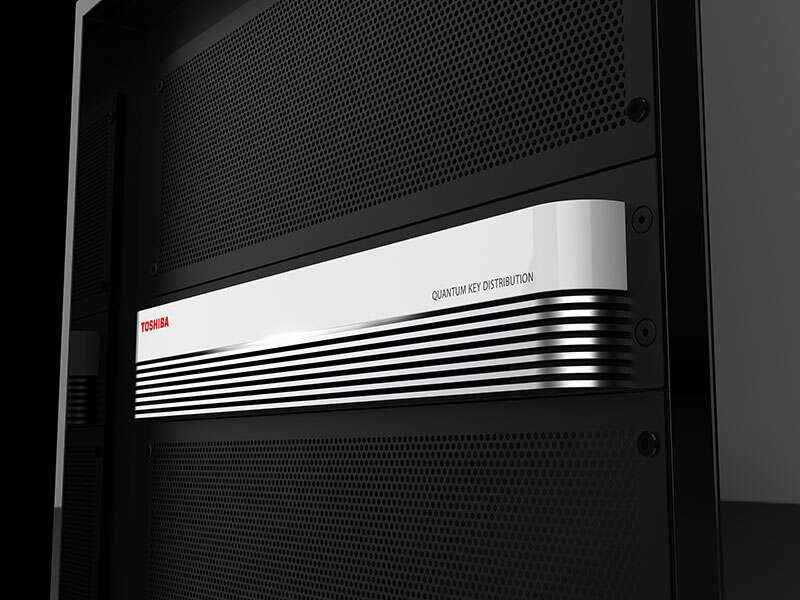 Toshiba started research into quantum cryptography in 2003 at its Cambridge Research Laboratory. Since then, it has been at the forefront of quantum information research and development (R&D), and this year, commercially launched the world's leading system for quantum cryptography – Quantum Key Distribution – which is live on networks across UK, Europe, the US and Japan.