Dr Philip Ball for being an informed and lucid writer and broadcaster who opens doors into science, and especially physics, for many people who otherwise find them closed. 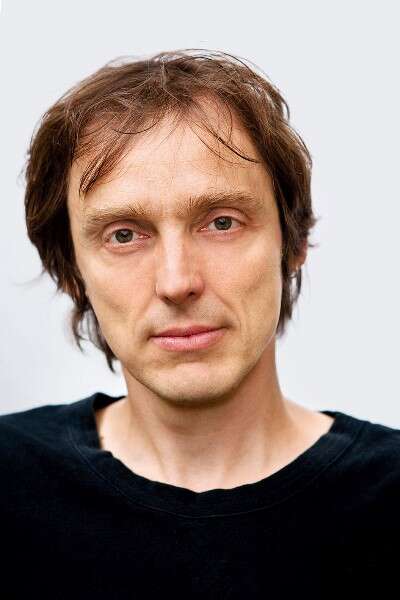 Philip Ball has been an exceptional communicator of science, especially physics, in journalism, popular articles, books and radio for three decades. Consistently reaching beyond mere ‘translation’ for the general public. He also provides a critical evaluation of science within its social context, so that audiences might integrate it within broader culture. Success in this vital task was recognised as Science Commentator of the Year in the Editorial Intelligence Comment Awards in both 2015 and 2017.

Ball presents for BBC Radio 4 history of science series, Science Stories, with topics including Maxwell's demon, Einstein's fridge, Robert Grosseteste's medieval cosmology, and Lise Meitner's work on nuclear fission. He regularly contributes to other BBC radio science programmes, and presented a five-part Radio 4 series, 'The Unseen: A History of the Invisible', in 2016.

He writes widely on physics subjects for newspapers, magazines and the popular scientific press, and is a regular contributor to Physics World and a columnist for Nature Materials and Chemistry World. He writes a regular blog for Prospect magazine.

Ball has presented to diverse audiences, ranging from school pupils to literary festivals. His 2018 quantum mechanics talk at the Royal Institution has become the most rapidly watched in their online collection (currently over 750,000 views).

Read about our Gold Medals.